An evening with Brian Vallee

Twenty years ago, in an international bestselling book entitled Life with Billy , investigative journalist and documentary producer Brian Vallée shone a spotlight on the dirty little secret of what was then known as “domestic abuse.”

Vallée was compelled to revisit the domestic battlefield when he was contacted by Calgary music promoter Elly Armour, who harboured a dark secret. She had once been a battered wife and had murdered her husband. She was arrested and tried, but acquitted by a jury.

Through the years, Elly never talked about the shooting or the abuse. Not until more than half a century later when, her health failing and upset at the number of women still being murdered and abused by their intimate partners, Miss Elly contacted Brian Vallée and asked him to reveal her secrets.

In his new book, Vallée uses Armour's life story and other case studies, to prove the need for a dramatic shakeup in North American legislative, law-enforcement, and judicial approaches to domestic criminal violence.

An Evening with Brian Vallee in Marathon 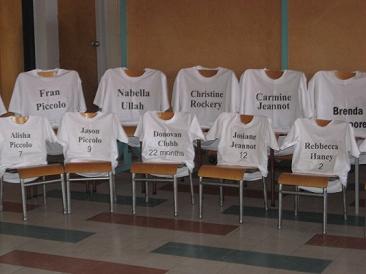 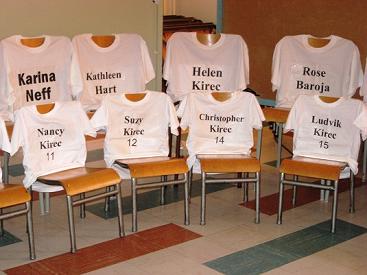 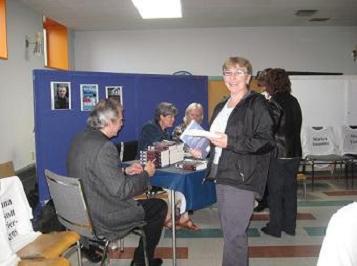